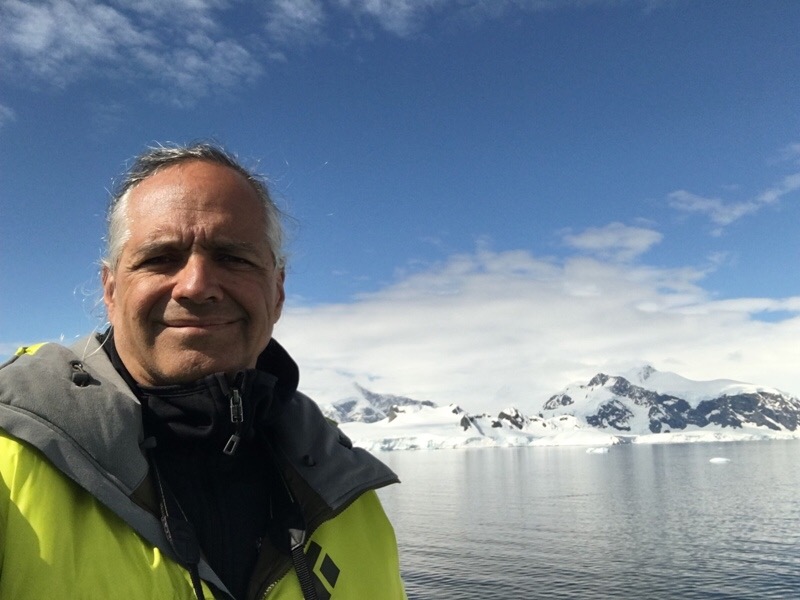 I cannot help but admire foreign language-speaking colleagues who are able to write, lecture, study and teach in English. Since the increasing economic and political power of the United States, the results of two world wars and the declining international presence of a postcolonial Europe, English became the major language of science and medicine. Earlier  [Read More]

It took thirty years (1967-1997) for computer chess programs to defeat world champion players, but it was only eight years (2009-2017) before DeepMind’s AlphaGo defeated Ke Jie, the world’s premier Go player. Video games like Starcraft are harder for computers to play than board games such as chess or Go, but after only 18 months  [Read More]

This is a second post relating to the promising role of artificial intelligence in interventional pulmonology.  My point is that lung specialists will spend less time learning facts and figures that are easily replaced by computer-generated analyses of complex algorithms. Much of this is because of Deep learning.  This subset of machine learning (programs that  [Read More]

This is the first of several posts about the role of artificial intelligence and the future of interventional pulmonology*.  I am confident our field will change immensely in the years ahead, and that artificial intelligence will not only change how we learn and perform procedures but also how we interact with patients. The sooner we  [Read More]