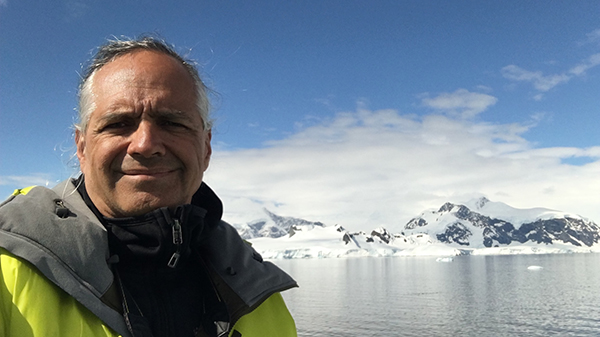 More than 7000 physicians united through more than 40 WhatsApp groups, and suddenly silence. It is as if the global medical community with whom I have connected has become complacent, accepting of disappointment, disease, and death. Such is, perhaps, the effect of six months and more of COVID-19. Disappointment, because in many countries, medical leaders  [Read More]

Here we go again. Just when the general public needs credible scientific evidence regarding COVID-19, another leading journal publishes controversial data, this time from a Noble Prize recipient. After the Proceedings of the National Academy of Sciences (PNAS) published the paper Identifying airborne transmission as the dominant route for the spread of COVID-191, the paper  [Read More]

Many say we know little about COVID-19, when in fact we have learned much since the start of the pandemic.  The abundance of contradictory and often disputed information is consistent with the nature of scientific inquiry. This is because our goals as scientists are to make observations, challenge what might be considered facts, question results,  [Read More]

The curve flattened across California. Many stores and restaurants reopened. Folks who had been trapped indoors for months flocked to the beach with their families. But now in Orange County, where I live, the number of people infected with SARS-CoV-2, the respiratory virus responsible for the COVID-19 pandemic, is increasing, hospital beds are being filled,  [Read More]

In religion, the arts, and many forms of symbolic gesturalisation, rituals represent the values of a community. In medicine too, there are rituals: solemn moments deep with meaning, significance, and tradition.  For most societies, rituals are transformative; a time for bonding, enhanced communication, and even gift-giving. It is during rituals that members of a community  [Read More]